Overview
Chinese food owning a long history has varieties of genres and featured styles. Exquisite and complex skills are needed, if one wants to cook Chinese food. Chinese Cuisine Culture is an important component of Chinese culture, which makes Chinese Cuisine one of the world three main cuisines: Chinese Cuisine, French Cuisine and Turkish Cuisine.

In China, cultures in different regions are respectively distinctive. So are the food cultures. It gives rise to the different styles of food. There are eight main regional cuisines, Eight Great Cuisines (八大菜系): Anhui, Guangdong, Fujian, Hunan, Jiangsu, Shandong, Sichuan, Zhejiang. Except the Eight Great Cuisines, Beijing  Cuisine and Shanghai Cuisine are also famouse from China and abroad. 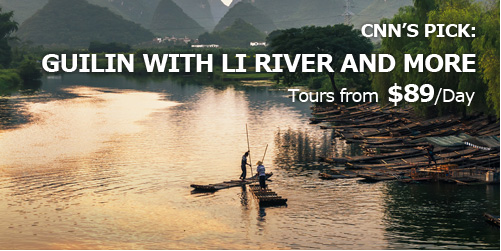 History and Culture
The preparation of food was traditionally managed by meticulous guidelines.

It was Confucius who was credited with establishing the cultured standards that marked the beginnings of classic Chinese cuisine. According to the Confucian Analects, excerpted from "Food in Chinese Culture" edited by K.C. Chang (Yale University Press, 1997):
"He did not eat what was discoloured or what was of a bad flavour, nor anything which was ill-cooked, or was not in season. He did not eat meat which was not cut properly, nor was served without its proper sauce ..."

The Chinese gastronomy is characterized by the multiplicity of its ingredients, the complexity of its methods of cutting, the sophistication in the use of condiments and spices, its methods of cooking and finally the incredible variety of its dishes.

According to a statistical study published in China in 1983, there more than 60,000 different Chinese dishes. 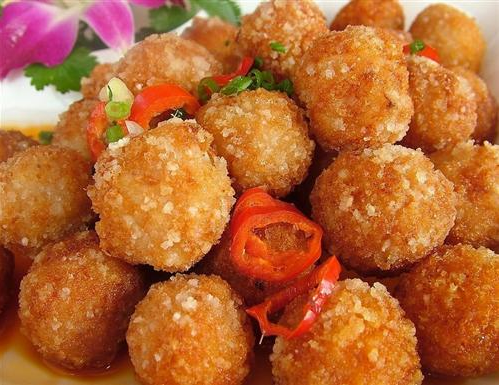 Anhui Cuisine (徽菜) comes from the cooking style of Huangshan Mountain region. The main ingredient is herbs from land and sea. With the simple way of braising and stewing, there comes out the famous dishes like Stewed Soft Shell Turtle with Ham, Steamed Stone Frog, Bamboo Shoots Cooked with Sausage and Dried Mushroom and Li Hongzhang Hodge-Podge.

Cantonese Cuisine (粤菜) boasts the wide range channel of choosing the ingredients. Cantonese are famous for adventurous palate. In Cantonese Cuisine, different kind of meat like snake, snail, organ meats of chicken and duck can be seen on the dining-table and the main method of cooking are roasting, stir-frying, sautéing, deep-frying, braising, stewing and steaming. It makes Cantonese food the most diverse and richest cuisine in China.

Cantonese cooking in the South is colorful and sophisticated, based on abundant fresh vegetables, fish and seafood. Stir-frying was perfected here, and Canton is the home of Dim Sum, which literally means "to please the heart", and this describes the Cantonese approach to food.

Fujian Cuisine (闽菜) comes from the native cooking style of Fujian. The feature of the Fujian Cuisine is soft, tender, light but flavorful. There is a sayings in the region's cuisine: "One soup
can be changed in ten forms" (一汤十变) and "It is unacceptable for a meal to not have soup"(无汤不行).

Hunan Cuisine (湘菜) is well known for its hot and spicy taste. The common cooking method includes stewing, frying, pot-roasting, braising and smoking. The most famous snack of Hunan is the Changsha-style stinky tofu. 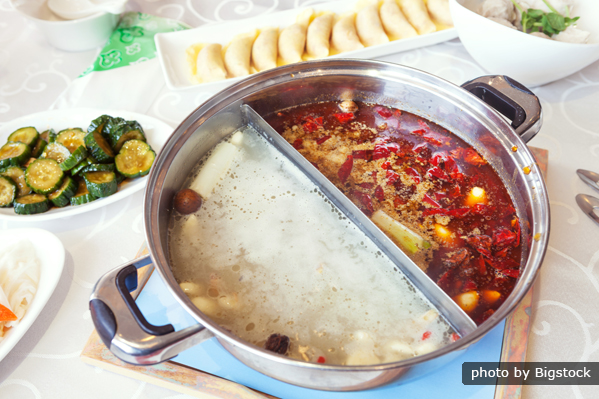 Jiangsu Cuisine (苏菜), also called Huai Yang Cuisine, stresses the freshness of the ingredient. The decoration of the dishes is very famous. The Jiangsu Cuisine will be decorated by the elaborate carving techniques. It has a tendency to be sweeter than the other styles of cuisine.

Shandong Cuisine’s (鲁菜) history is as old as Confucius himself, making it the oldest existing major cuisine in China. Shandong is a large peninsula surrounded by the sea to the east. The ingredients from the sea are very rich. Shandong's most famous dish is the Sweat and Sour Carp.

Sichuan Cuisine (川菜) in the West of China is well-known for its superb balance of spices and aromatic flavourings. Chillies and Szechuan peppercorns are important and dishes are typically piquant and full of zest. 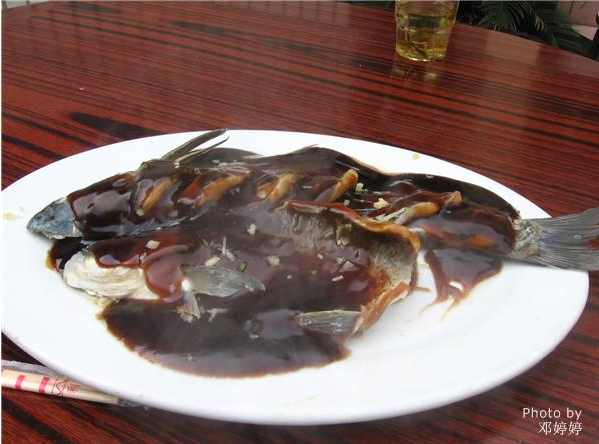 What all the classic dishes of the regional cuisines have in common is a harmonious balance of flavours, colours and textures and a long tradition of excellence. Definitely, exquisite refinement and delicacy has characterized Chinese cooking for much of its 5,000 year history.

China is a vast country. For nearly one thousand years, Peking (now Beijing), a northern city has been the capital of China. Dignitaries brought their chefs and culinary traditions from other parts of China. Through a mixture of co-operation and rivalry, they developed a light and elegant haute cuisine. Beijing Roast Duck must be the best-known speciality of this region.

Eastern Chinese cuisine divides into several styles. Provinces in the north of the Yangtze delta is famous for noodles and dumplings and is the home of the renowned Lion's Head Casserole. Provinces in the south of the Yangtze delta are known as the "Land of Fish and Rice", although their cuisine also includes many duck and pork dishes. The port of Shanghai has a unique style, influenced by the West as well as many o parts of China. 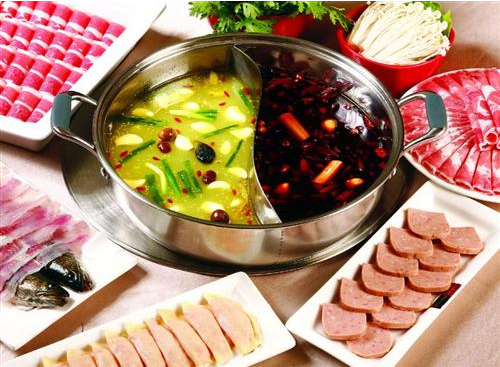